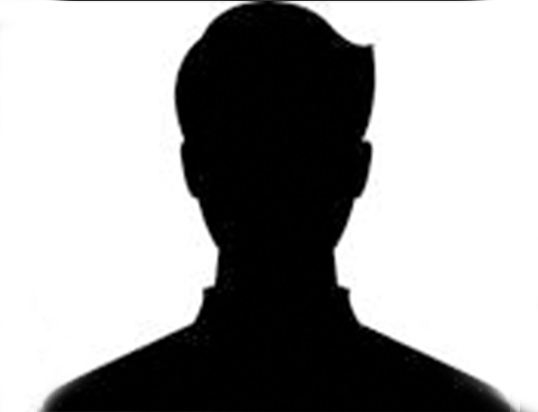 Richard is the President and CEO of MK Metal Products, Inc. with main offices in Mansfield, Ohio.  Richard’s career has revolved around small business and manufacturing.  Starting out with a technical degree in Civil Engineering, Richard started his professional career with Wedge Wire Corporation in Wellington, Ohio; which later became part the W.S. Tyler Corporation out of Mentor, Ohio. While becoming Plant Manager at Wedge Wire, along with a second facility in Virginia, Richard & his wife Lani raised two daughters. During his 26 years with Wedge Wire/W.S. Tyler Richard earned his BSBA from Ashland College. Richard had two other prior business ownership interest before his current ownership of MK Metal Products and his role with Tahoma.

Back to teams
©2020 Copyright TahomaEnterprises.com